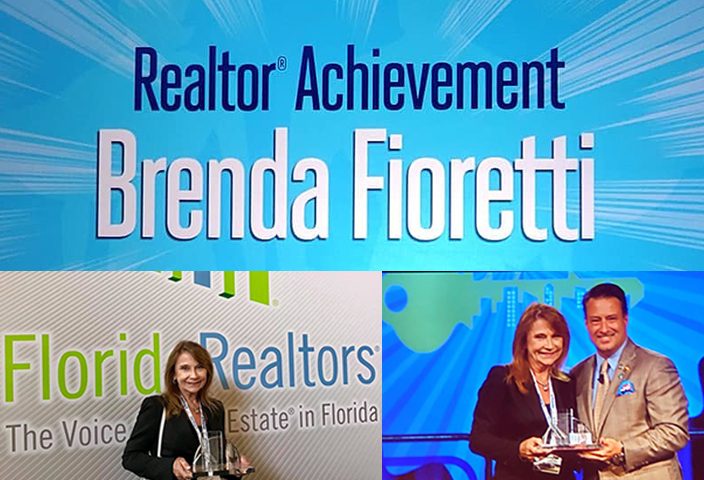 Brenda Fioretti, a member of the Naples Area Board of Realtors (NABOR), was named the winner of Florida Realtors 2019 Realtor Achievement Award, which recognizes a Realtor who serves as manager, broker of record or officer in his or her company. The award acknowledges the winner’s previous three years’ contributions to the community, local, state and national Realtor associations.

Fioretti was NABOR president in 2010 and 2011, having previously served as its treasurer in 2009. She launched her local board’s Young Professional Network (YPN) chapter in 2011 and also started its Ombudsman program that year, which helped save the board money. She has chaired numerous local committees, including the Economic Summit Task Force multiple times: The board now hosts an annual Economic Summit with 400 members attending the event. Fioretti also served NABOR’s Dean of Orientation from 2012-2018 and was instrumental in revamping the orientation for new members.

At the state level, she served on many Florida Realtors committees, including as chair of the Research Advisory Board and of the Legislative & Regulatory Research Breakout Session. She has served on the state association’s Board of Directors from 2006-2011, and from 2014 to the present. Fioretti currently is a member of Florida Realtors Education Foundation Board of Directors.

On the national level, she has served on the National Association of Realtors (NAR) Professional Standards Committee, the Interpretations and Procedures Advisory Board, Board of Directors, and is a current member of the Research Committee. She was named a Realtor Emeritus by NAR in 2013.
A passionate supporter of her community, Fioretti has organized and chaired the annual Sunshine Kids Foundation charity event in Naples for the past 17 years. The event has generated nearly $100,000 every year, raising funds to help children fighting cancer. 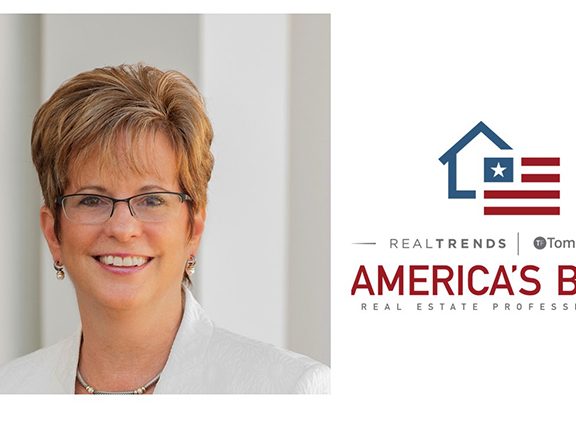 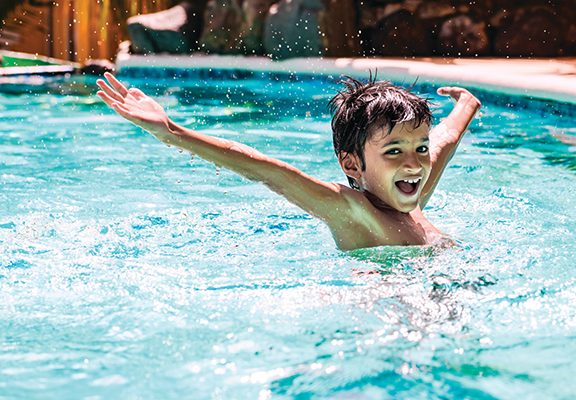 5 Tips for Keeping Your Pool Safe All Summer