How many Vero Beach real estate members were around 65 years ago and remember the Beatles shattering attendance records at the new Shea Stadium in New York? If you are one of the 55,600 Fab Four fans who experienced it, you witnessed history with the birth of stadium rock concerts.

But that wasn’t all that the four boys out of Liverpool accomplished. In the early 1960s, the Beatles had swept all of Europe. By the beginning of 1964, “I Want to Hold Your Hand” was number 1 on the U.S. Top 100. Two months later, the Beatles were the dominant force in changing the United States’ music market, as they occupied the first five places in the American singles charts. Men and women in homes for sale in Vero Beach may remember when the top five consisted of “Can’t Buy Me Love,” “Twist and Shout,” “She Loves You,” “I Want to Hold Your Hand” and “Please, Please Me.” The phenomenal feat was a first for rock and roll, and the record still stands in the twenty-first-century.

Before the Beatles led the Invasion of British acts in the States, English bands were confined to Europe. There were many English artists who were a smash at home but died when they came to the States, explained Capitol Records executive, Dave Dexter Jr.  Despite America retaining the world’s largest market, some artists had to base themselves in Britain before gaining recognition to successfully conquering the States, as was the case with Jimi Hendrix.

There was merely a minute percentage of rock and roll artists on the charts before the British Invasion. In the 1960s, the baby boomers were in their teens and beginning to control the world’s media by mass consumption. Also, when the music industry first started making Beatles records, there were very few other things for adolescents, particularly twelve to fifteen-year-olds, to spend their money on. There was a lack of competition in the global music industry’s market. True, the English bands had great promotion, such as American television, but raw talent paved the ways to fame and fortune for each of them.

Controversy seemed to characterize the Beatles’ live performances. For example, the Beatles became the first musical group to perform at the Nippon Budokan Hall in Tokyo in the summer of 1966. The concert sparked opposition from local citizens who felt that it was inappropriate for a British rock band to play at the hall.

Hats off to those Vero Beach luxury homeowners who were fortunate enough to see the Fab Four at Shea Stadium 52 years ago. You are now a part of history. There are literally thousands of Floridians who would trade places with you to be part of the Beatles revolution. 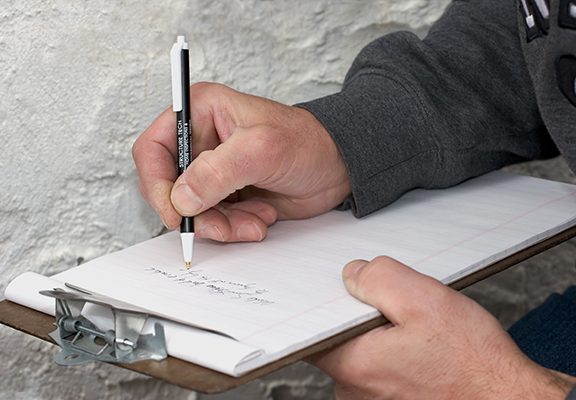